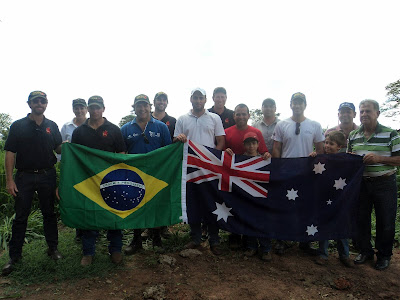 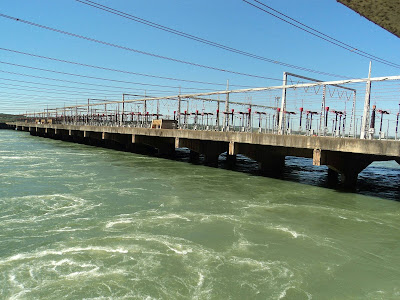 Had another marathon flight to get from Mexico to Brazil , then straight on the bus . Even though we were  pretty shagged it was invigorating to be hosted by salt of of the earth farming families, these guys although small in area were big on ambition and had made step changes in there farming practices, the thing that was really evident was there pride in there land and there animals (in this case dairy cattle). It was the first time on this trip that it dawned on me that it was not all about what I could learn or take away but also about what I could give . These guys are at the stage that my grandfather started and I was honoured to be invited to share there successes with them, it was also the best boardroom that we have had a presentation in, it was in there front yard under the stars, thanks guys it reminded me of the reasons that I farm.

The next day we arrived at an agricultural university where we were shown research that improved water use efficiency and how they were studying water quality and erosion effects,river flows, and so on , it was very impressive , they have established a network of weather stations that are linked via WI FI to give weather data every hour. After that we were taken to a large dam that also produced 3500 megawatts of electricity 24 / 7 it was built in the 60's and took 13 years to complete and it doesn't have the capacity of the Burdekin Dam, it is just so logical , they couldn't believe we had such a structure with no generation capability.

There is so much more I will have to add tomorrow, people who talk about how to feed 9 billion people don't understand Brazil's potential.

Published with Blogger-droid v2.0.4
Posted by Bryan Granshaw at 18:55 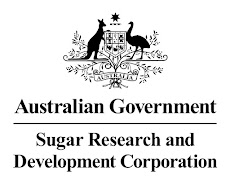